After being unable to shoot Shaila & Rajiv’s recent wedding, due to being in London for much of the past year, we were privileged enough to shoot some portraits of their families. The location was the Michael Joseph Savage Memorial near Mission Bay, overlooking the city and harbour. Shaila was beautifully adorned in her colourful sari, along with henna scribed over her hands and feet. 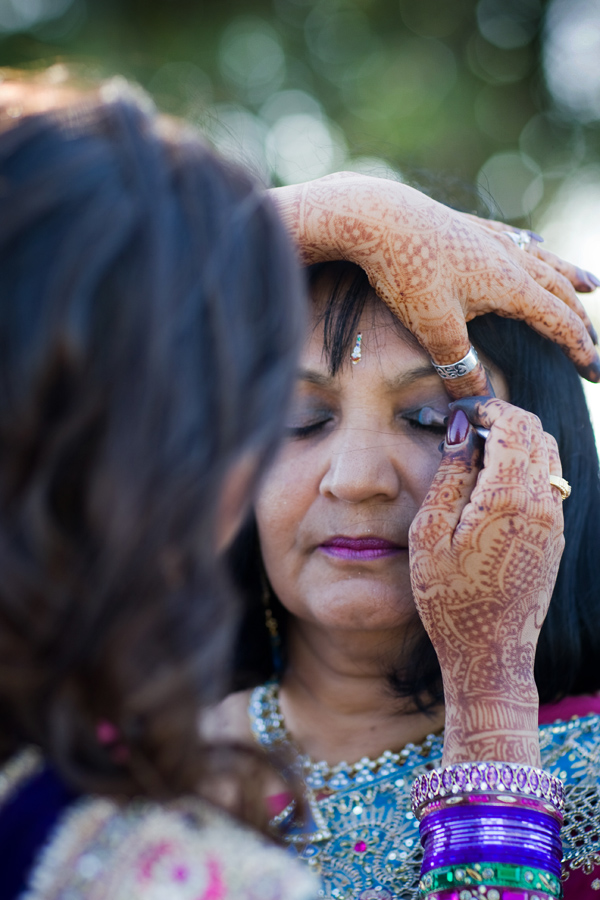 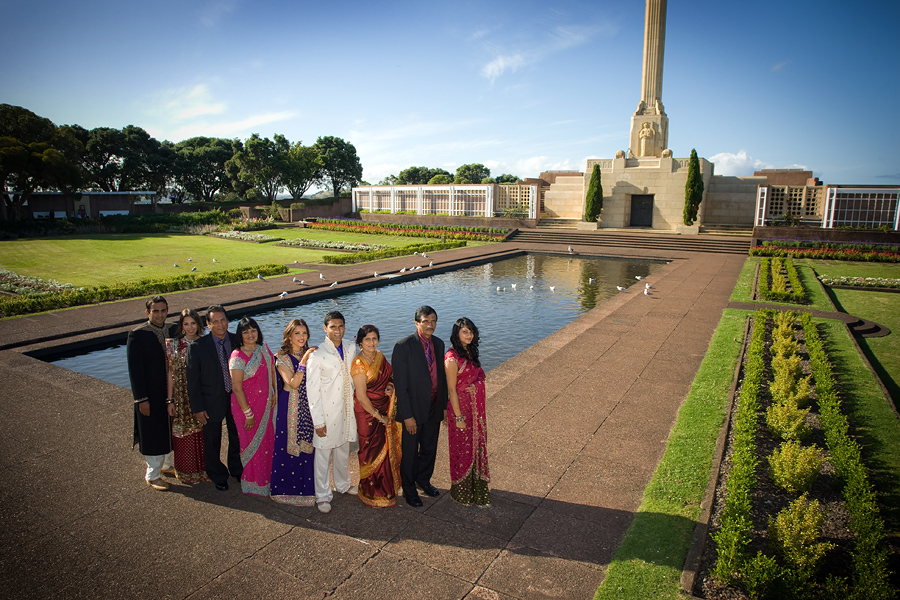 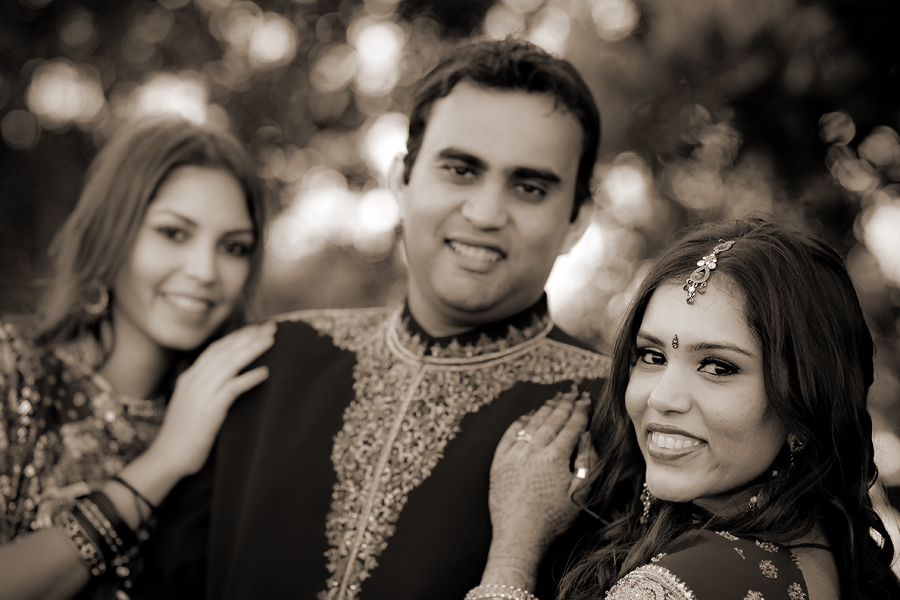 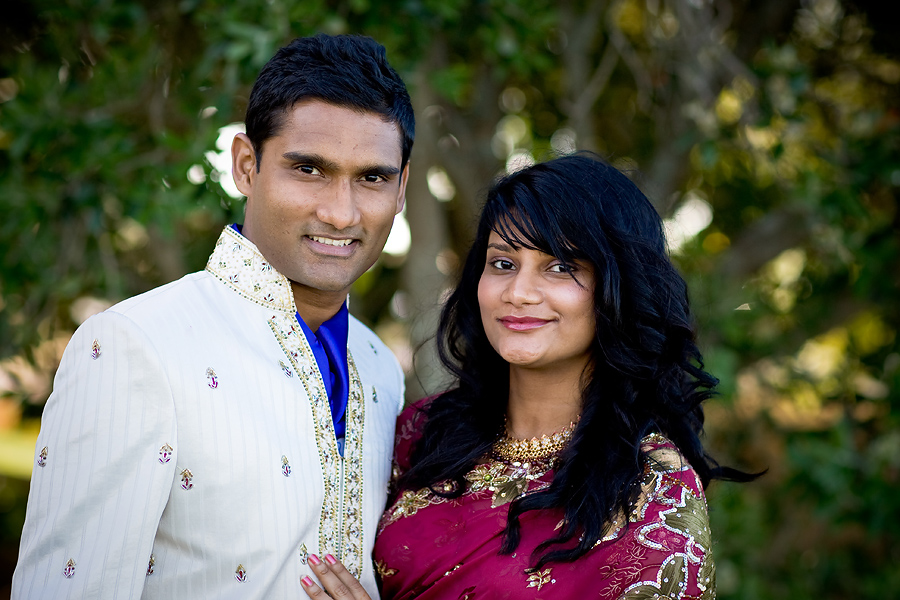 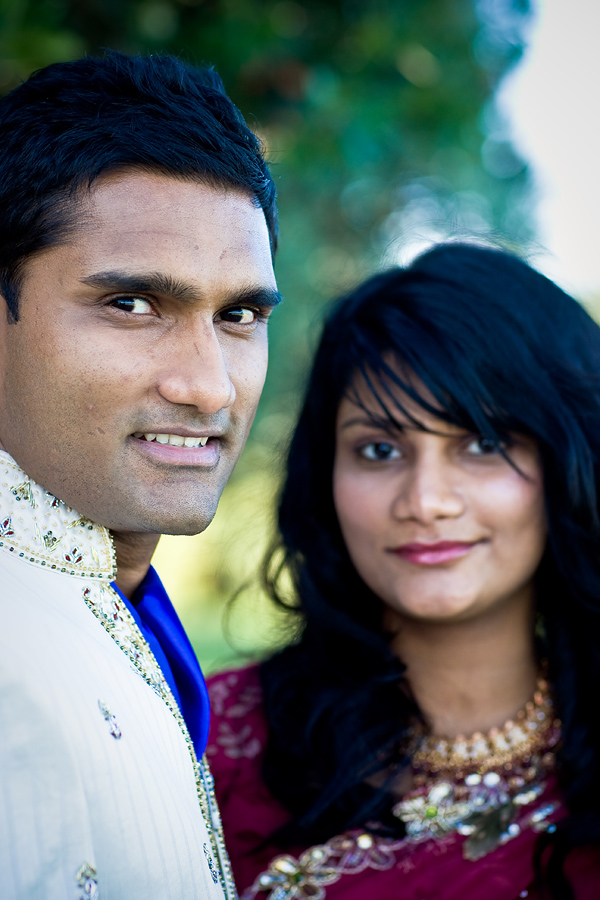 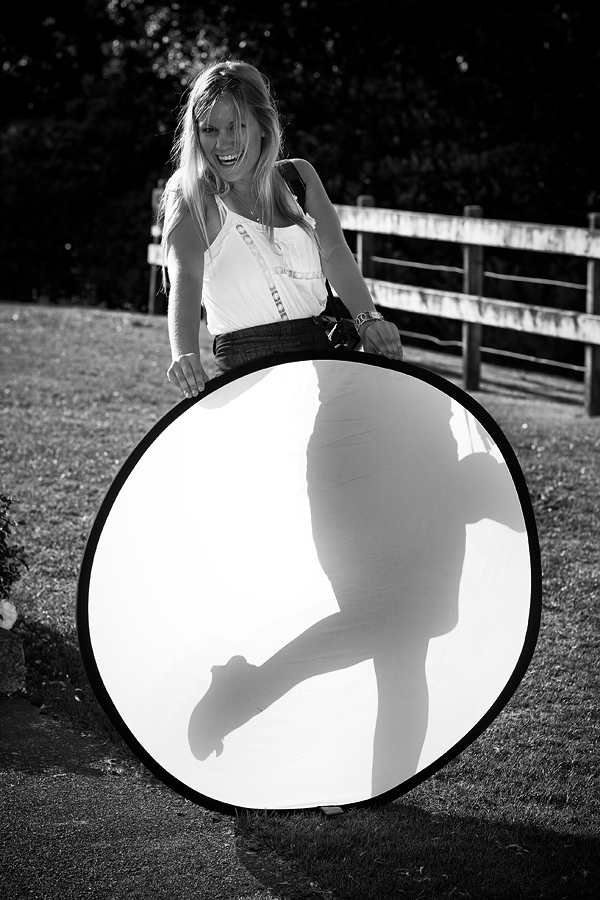 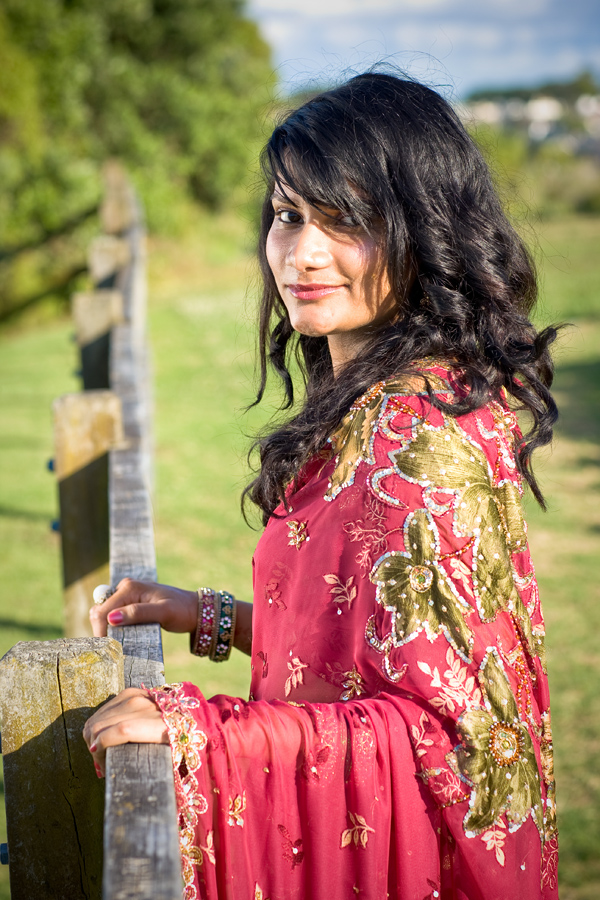 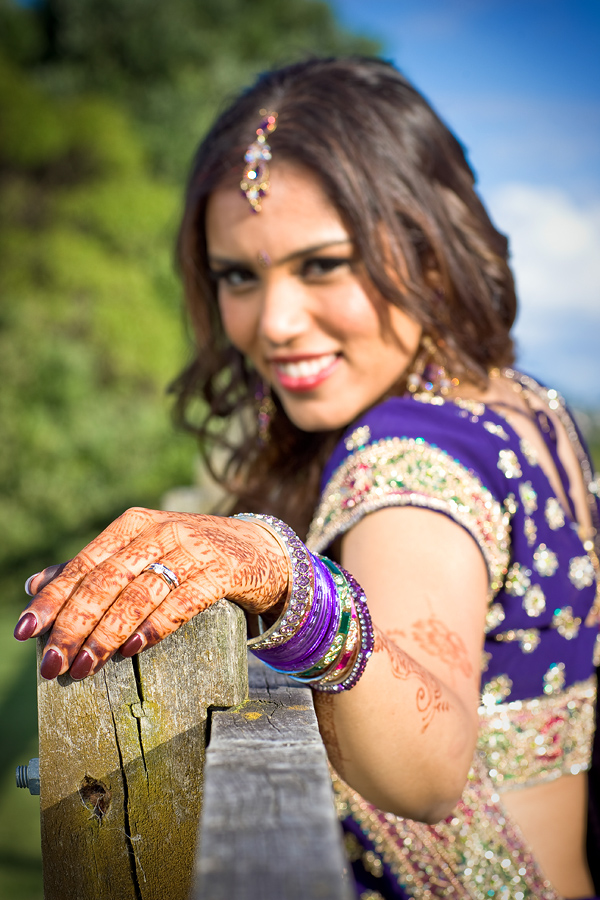 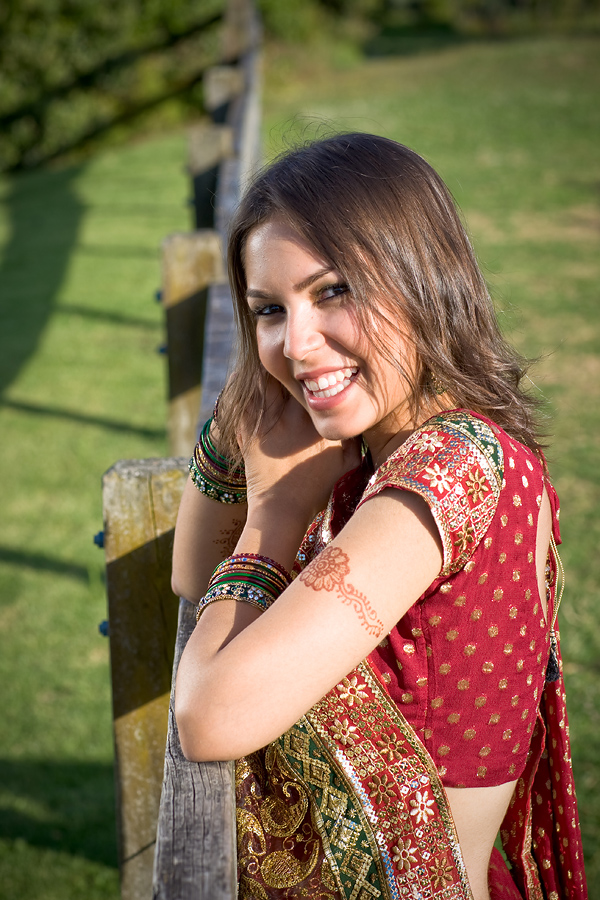 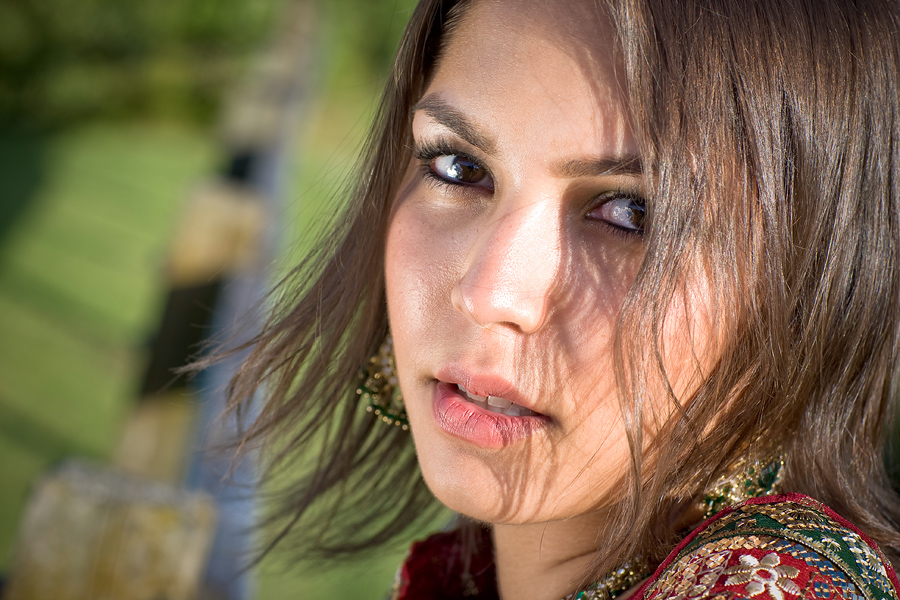 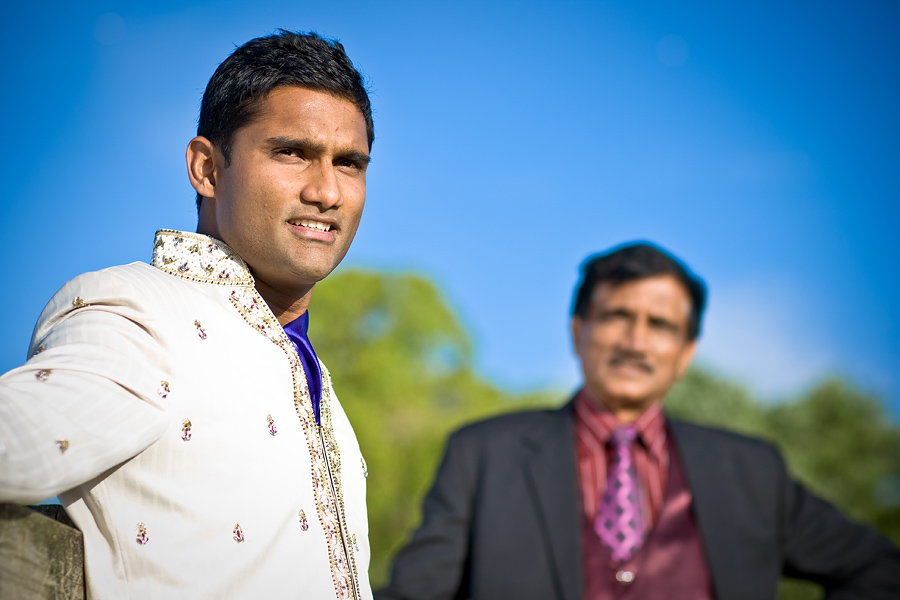 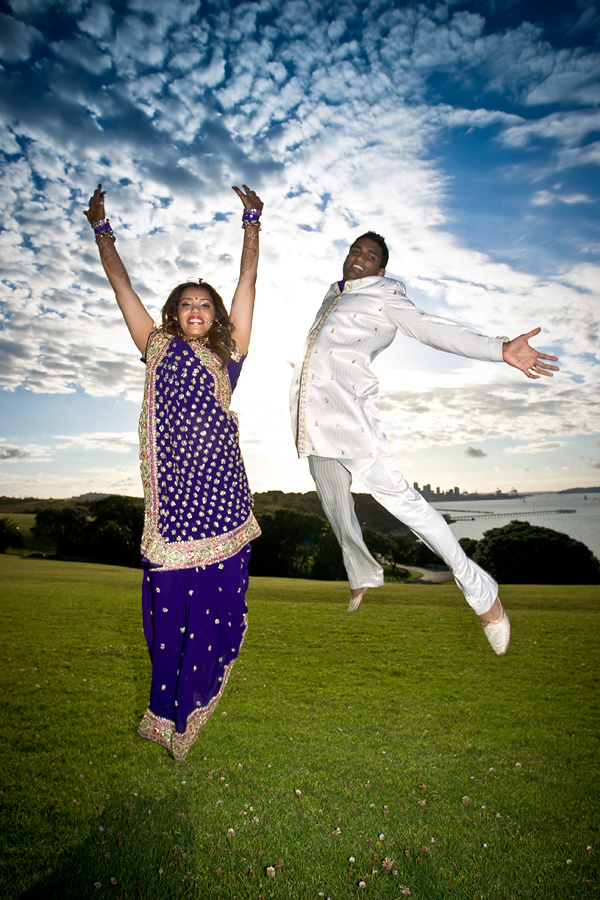 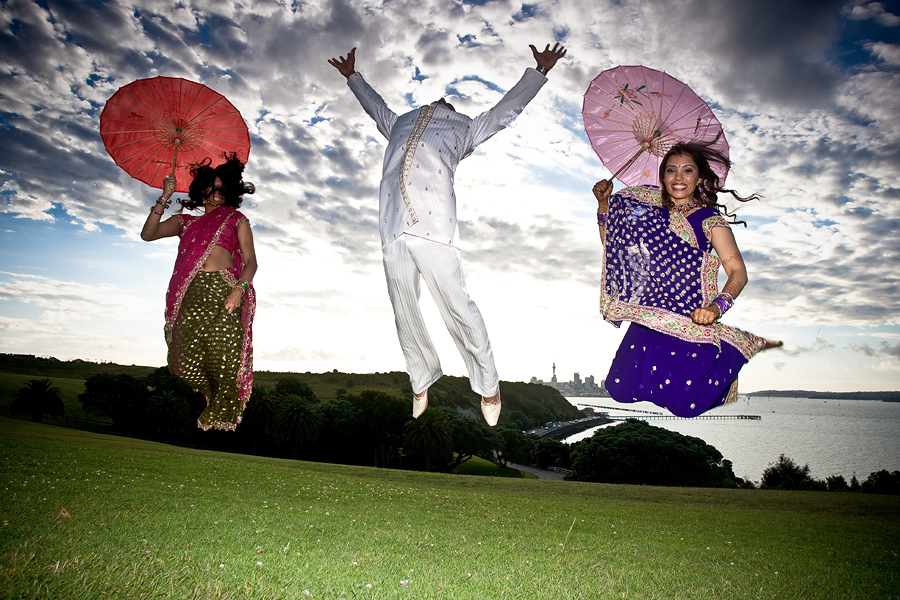 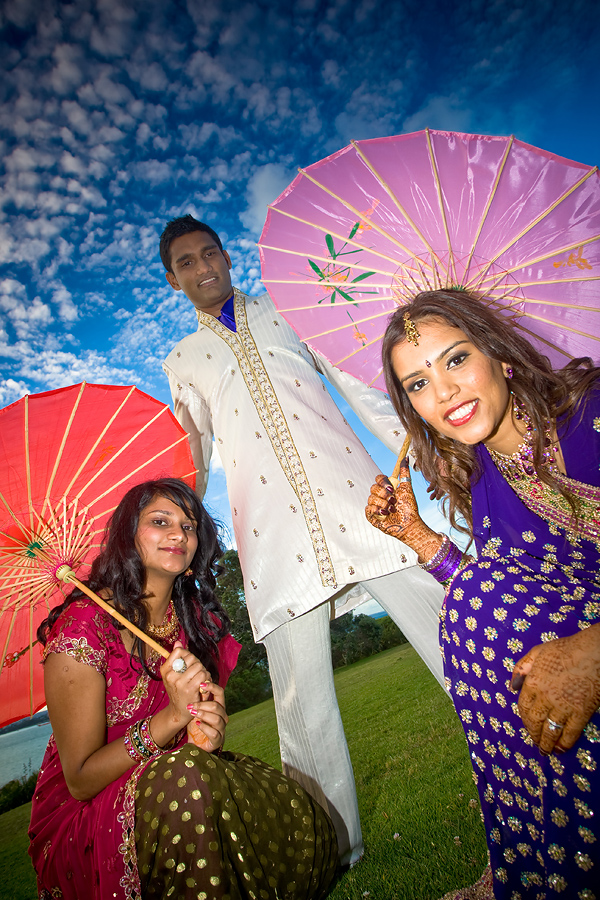 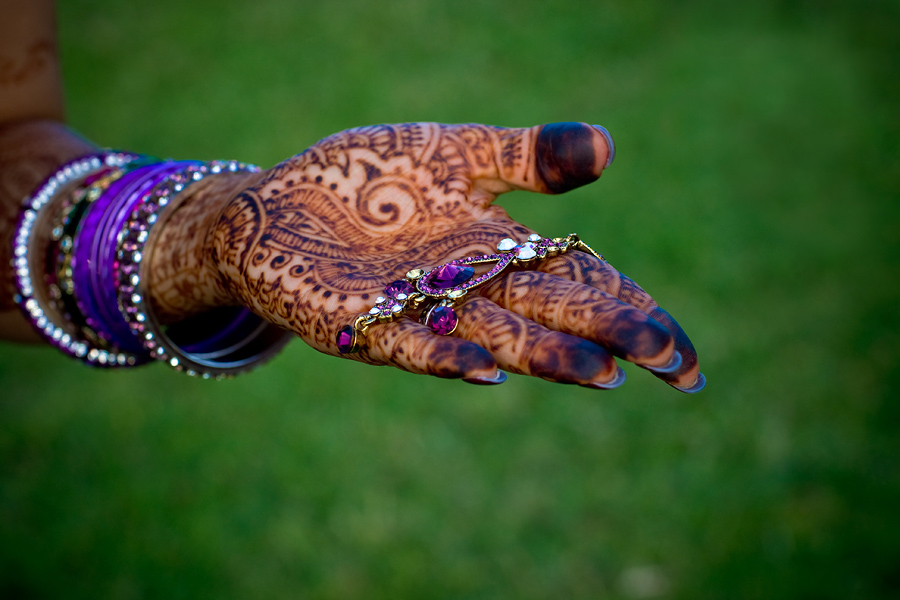 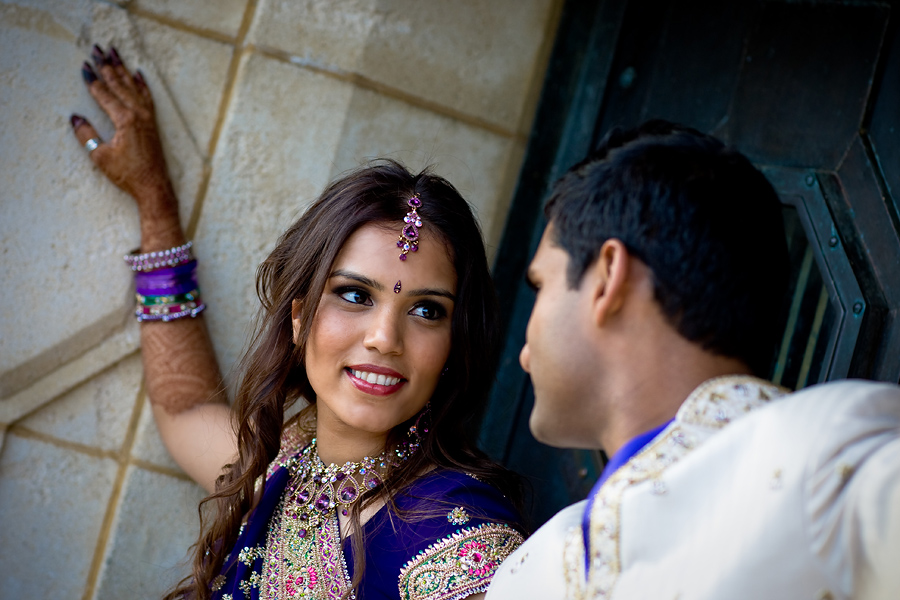 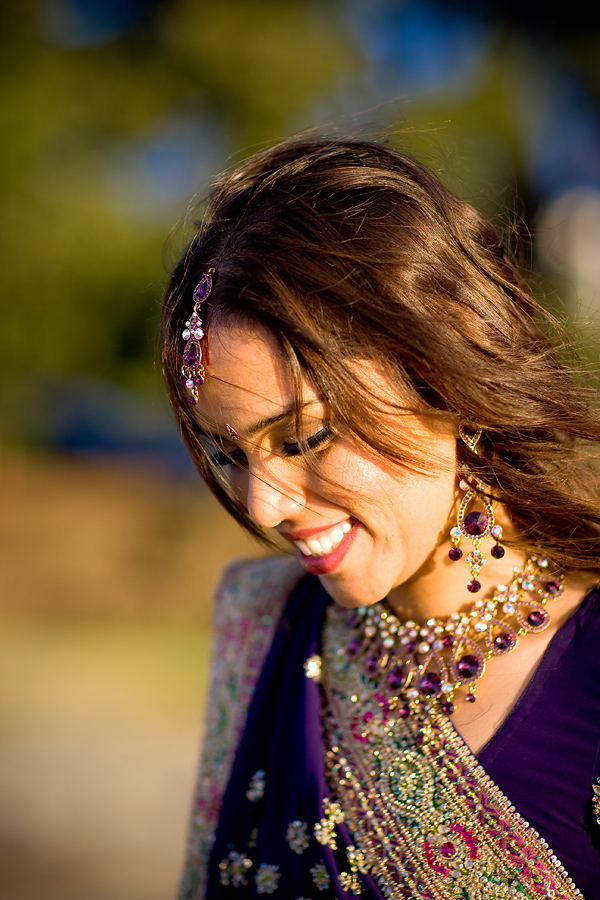 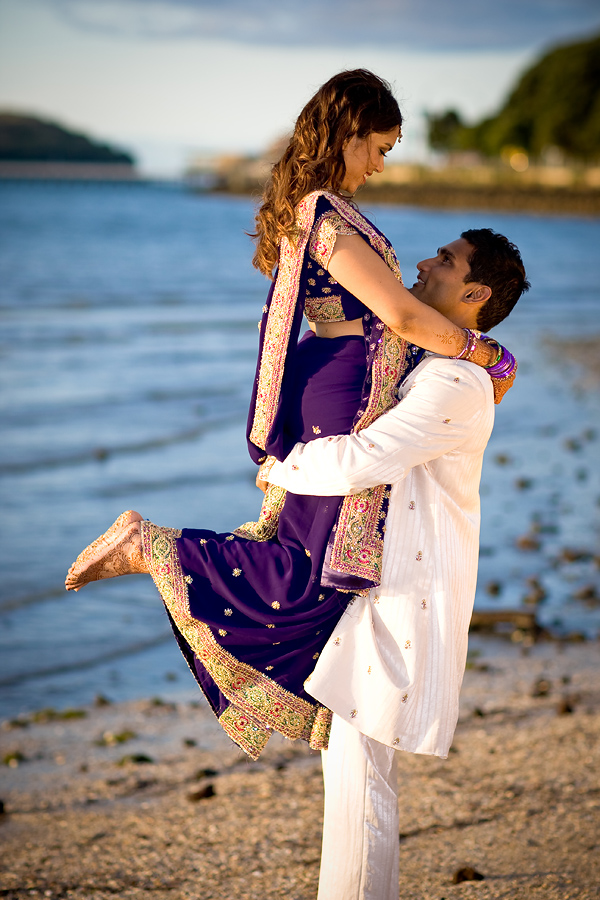 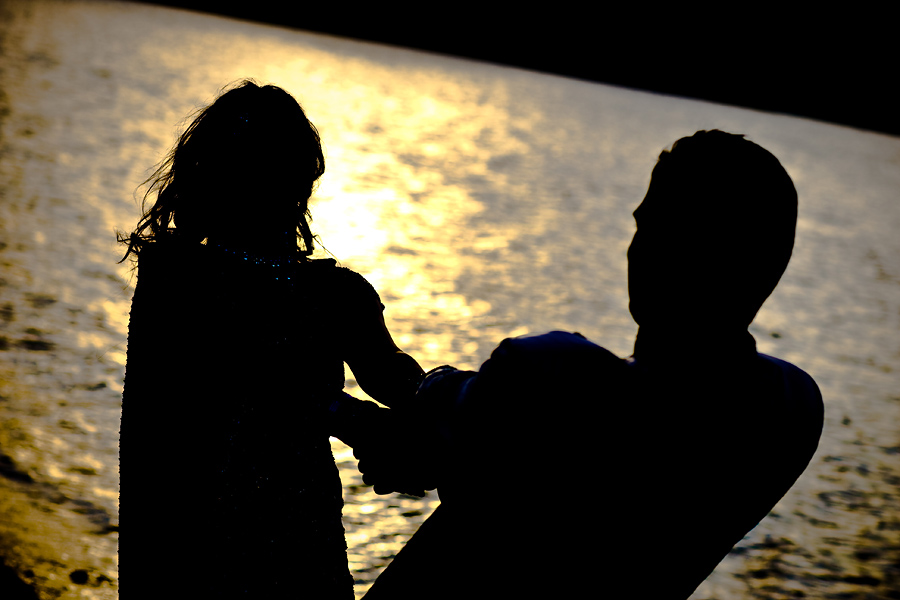 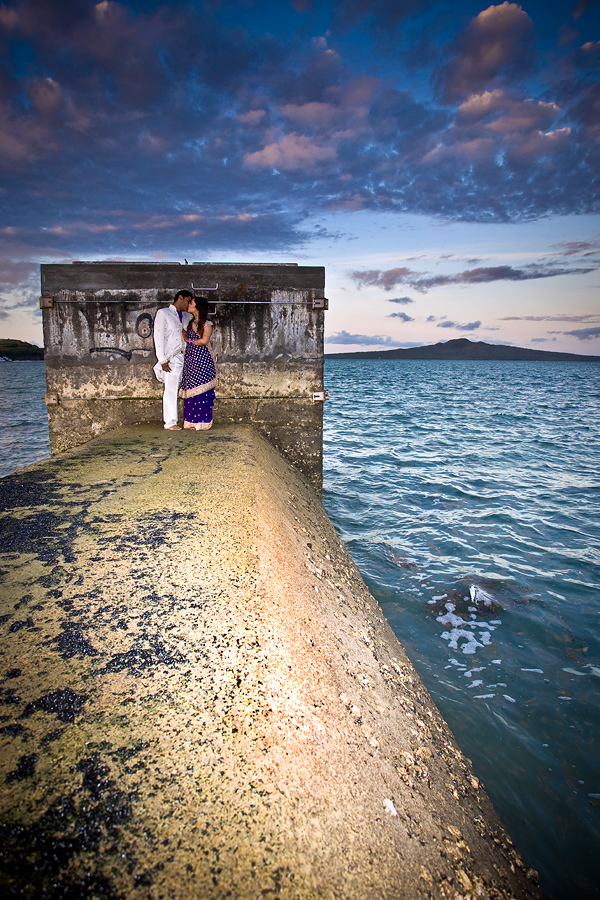 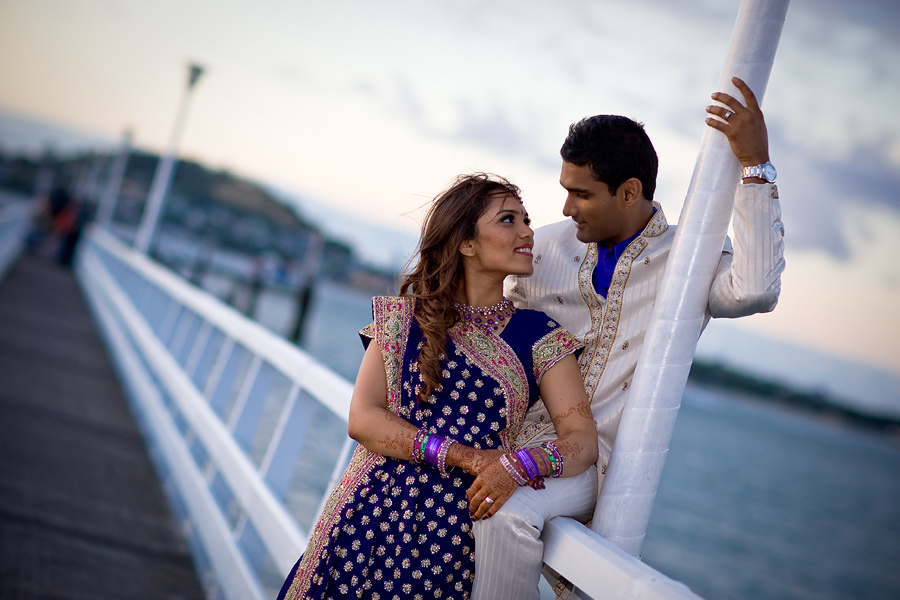 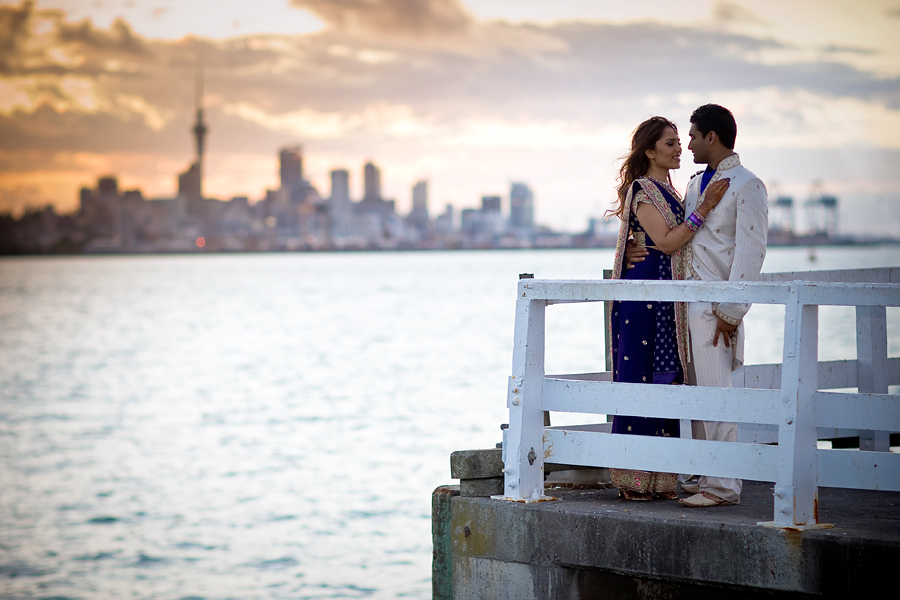 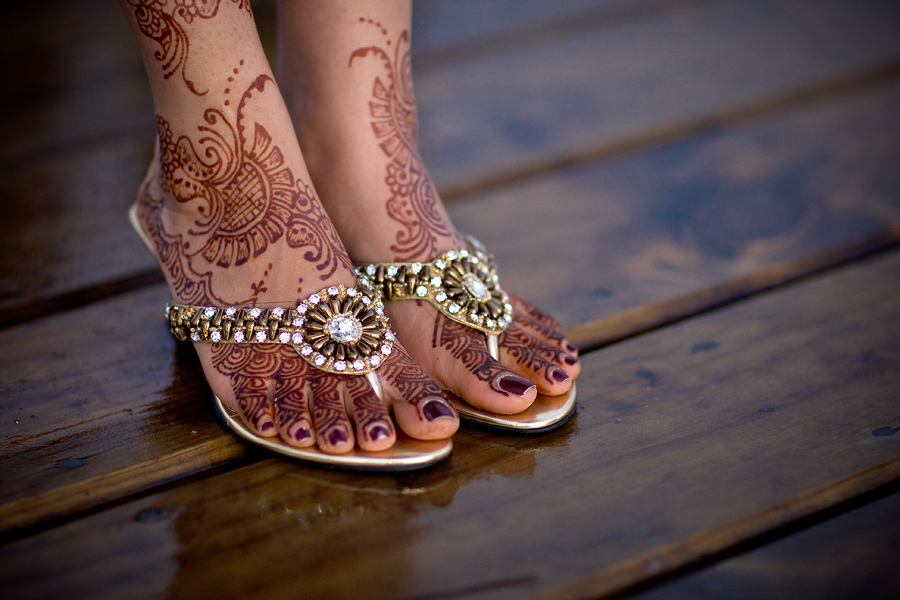 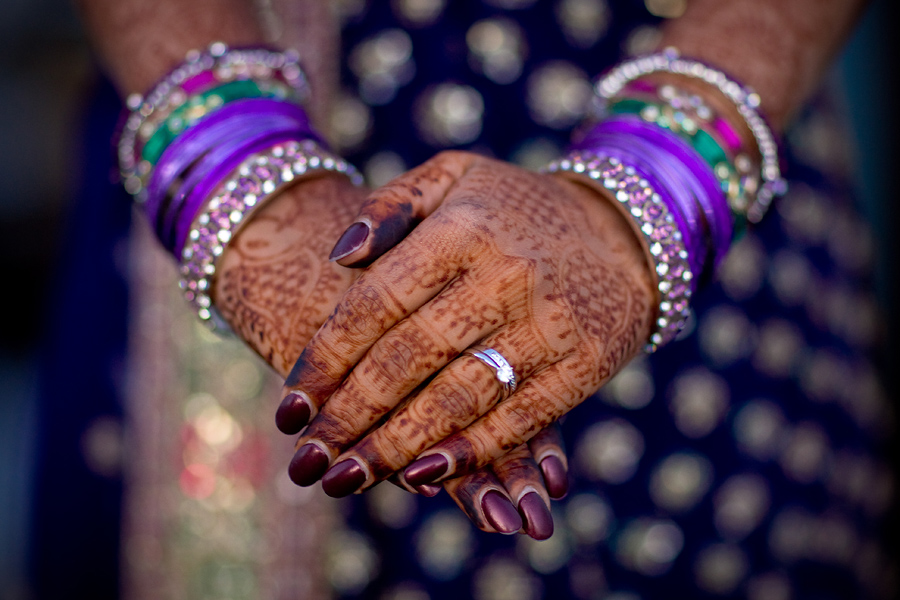 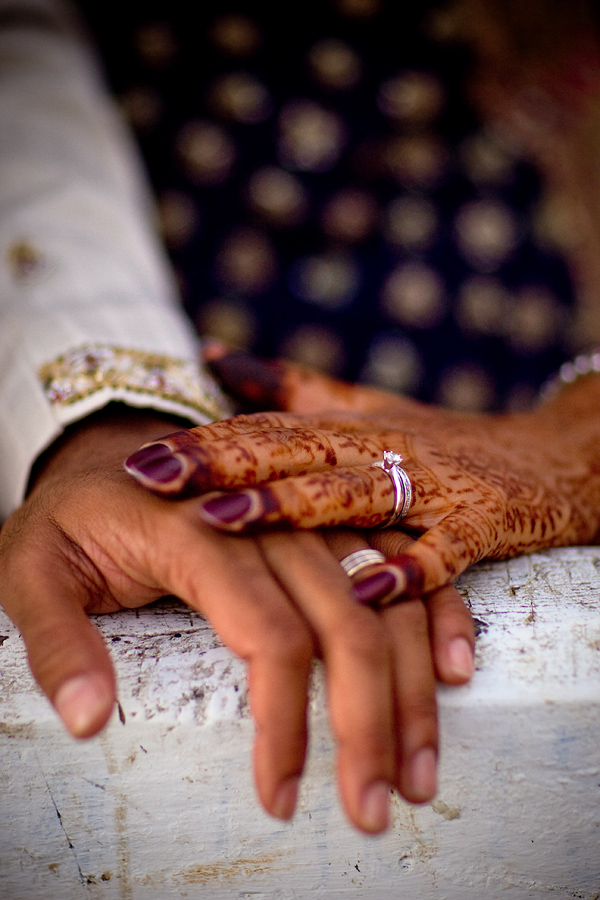 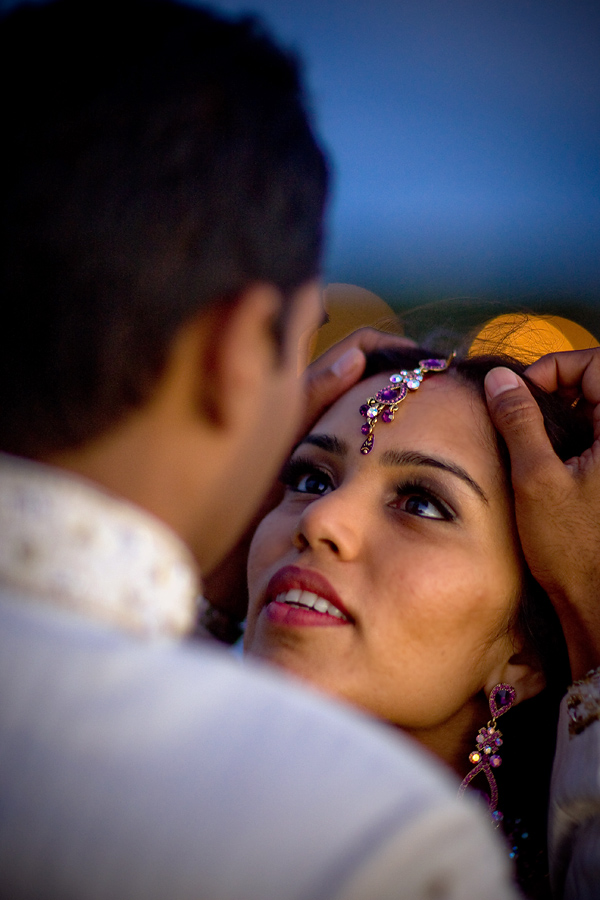 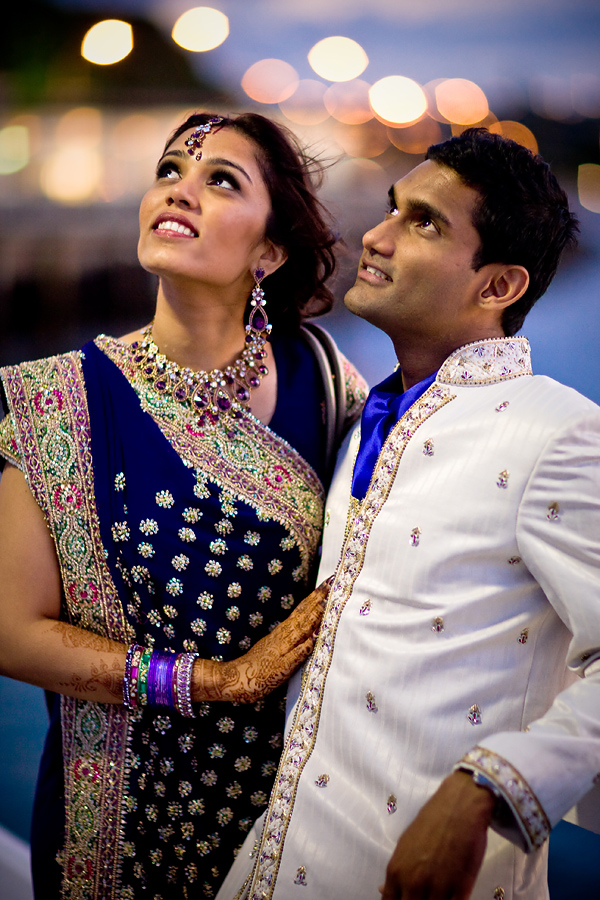